The Monopoly Brand Deal Card Game is all the Monopoly fun in a quick-to-play card game.

It comes with 110 cards, including property cards, rent cards, house and hotel cards, and jokers. The action cards tell what a player must do, such as paying rent or closing dangerous deals. House and hotel cards increase the rental values. Jokers allow players to build asset sets. And players pay their debts with money cards. Be the first player to collect 3 complete asset card sets in different colors and you are the winner. This card game is a great way to play the real estate fast negotiator game in up to 15 minutes! Suitable for 2 to 5 players from 8 years old.

Monopoly Build, the Monopoly game with a strategic variation on Monopoly Island in the center of the board.

In the Monopoly Builder strategy game, players move around the board to buy property or collect rent and collect resources . They also use building blocks to build their island city! The more a player builds, the more points he or she earns. The game ends when the penthouse is built. Then the player with the most points wins! 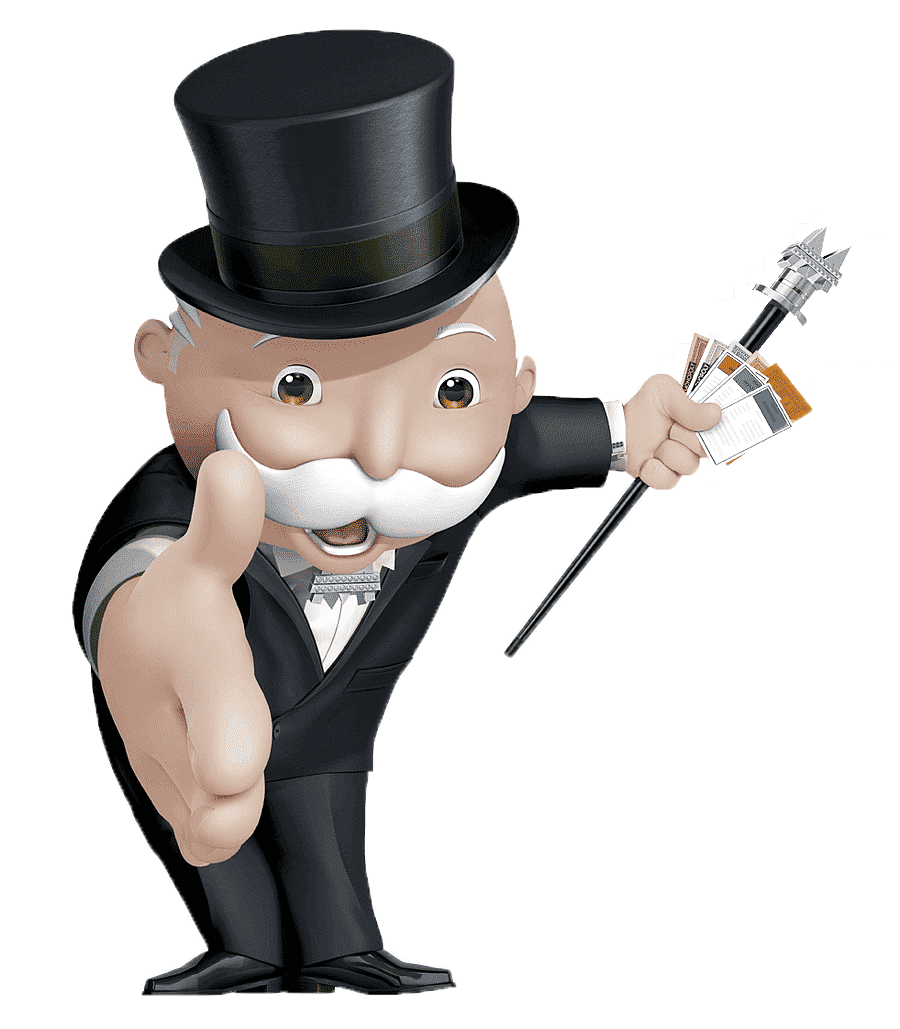 There are no reviews yet.

Be the first to review “Monopoly Deal” Cancel reply